What a time to be alive. I started getting a little more confident musically, more chest hair, and started playing in a band. It was good times all the way around. 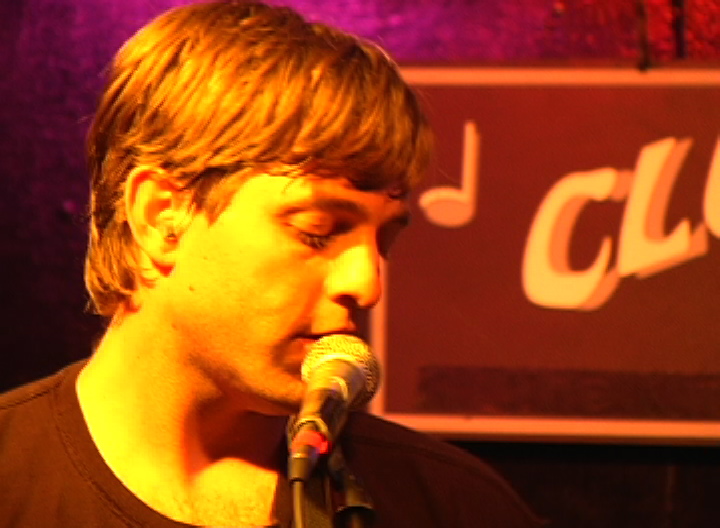 I started playing guitar at age 20(ish), but had my guitar promptly stolen and did not really start up again until I had graduated art school (yep, art school- shocker) and moved back to Cambridge.

It was the early 2000s and credit flowed like the upper waists of jeans back then (real fuckin big) so I could buy anything and not worry about it (until every night for my entire 30s). I bought a 4 track, another guitar, and a snare drum. Apparently I was a bedroom recording artist way before I knew what that meant, figured out if I even liked it, or had heard anyone described as such. I quickly realized that I really liked recording, but not really playing with musicians- as they always took so long to do anything and I was/am extremely impatient. So I recorded, overdubbed, and bounced down every night until something sounded “good”. I never really spent more than a couple days on a song.

Living Room was on my first release (2005), but because I did not really have the nerve to share these with anyone or call any collection of songs a “record” I have to believe this song may have been recorded as early as 2003. 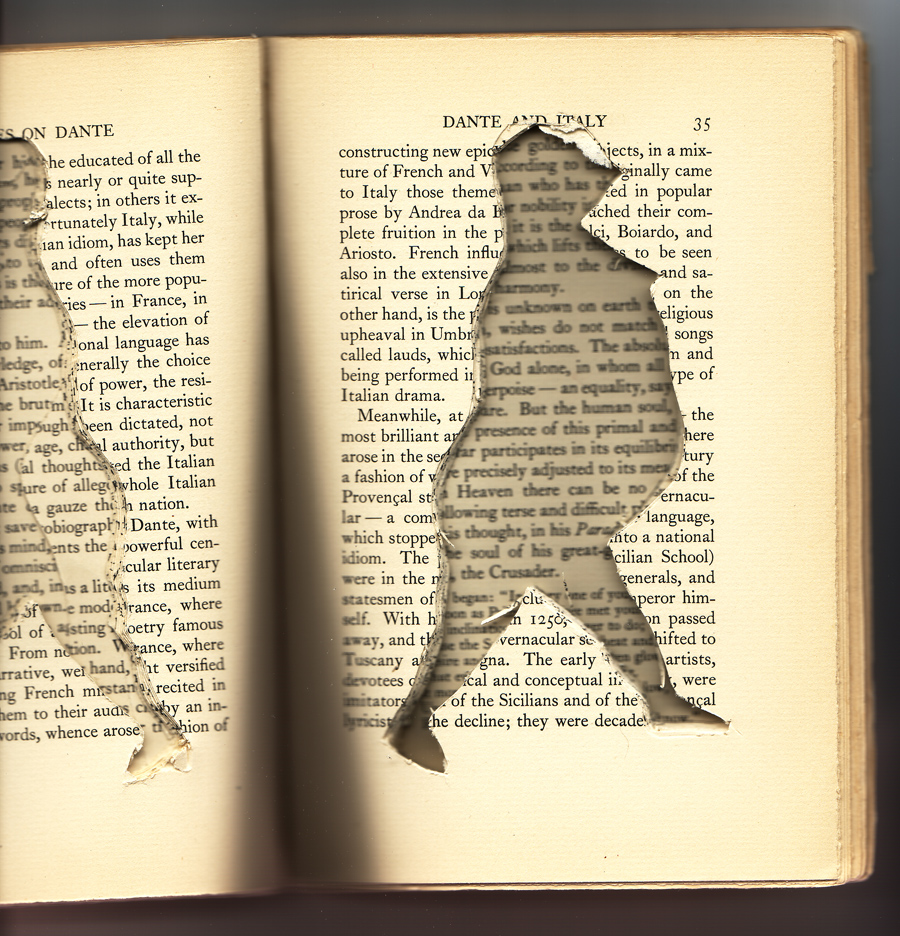 This record brings back many memories- crashing hard drives, losing work, and re-recording it. For some reason I wanted this release to be on vinyl – so I had it pressed. I can remember opening the box – checking out the center label designs, looking through the translucent blue, and listening to it for the first time. I was really proud of this. 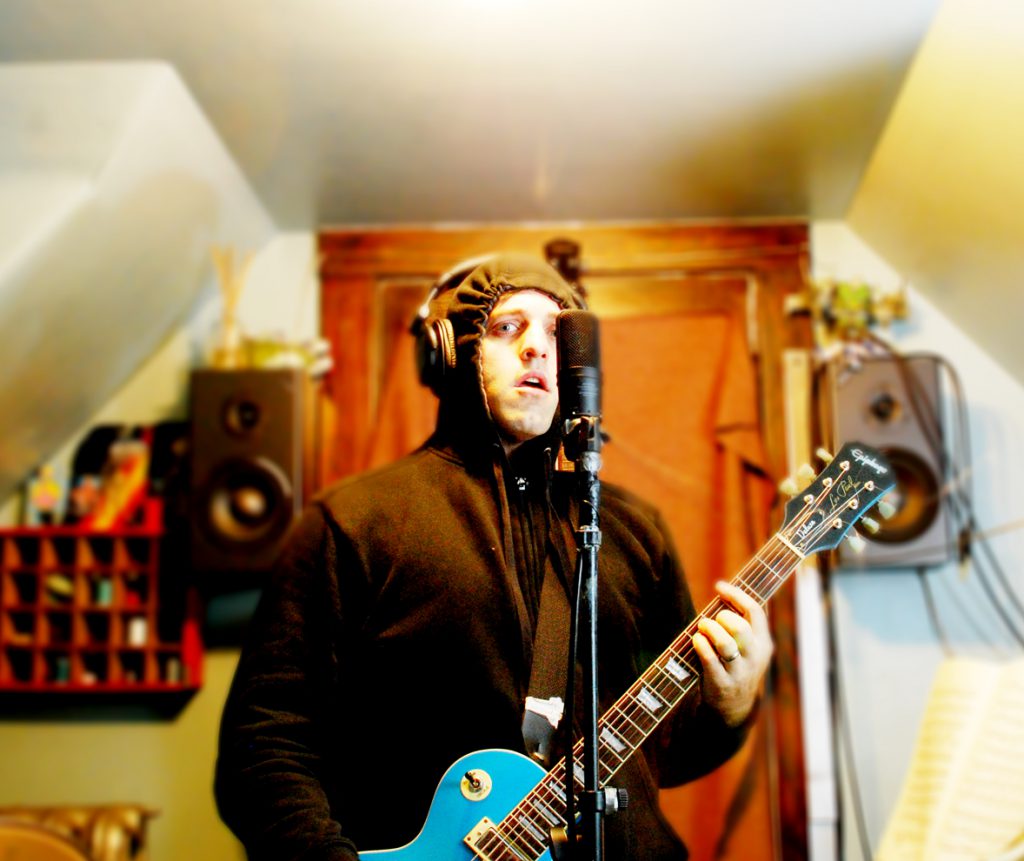