This record represents a big step in my musical path. It was when I was finished with this record that I really began to think that music may end up being a big part of my life. I started playing cello and stealing a ton of ideas from my graduate school notes (which were often hilarious). While I cringe at how immature I continued to be at such an old age (did I mention that I was a late bloomer?), I know that it was partly because of that immaturity that I was able to keep my ears and eyes open to learn new things.

I do fear that I will never top some of these songs. 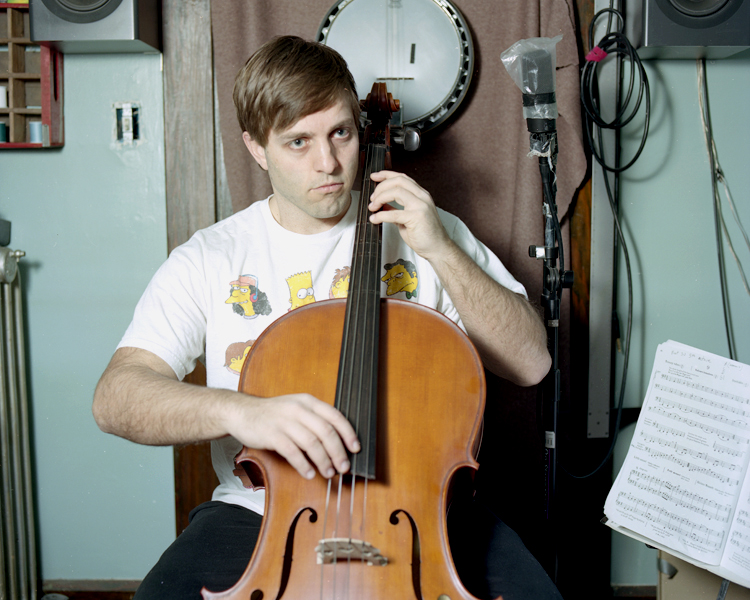